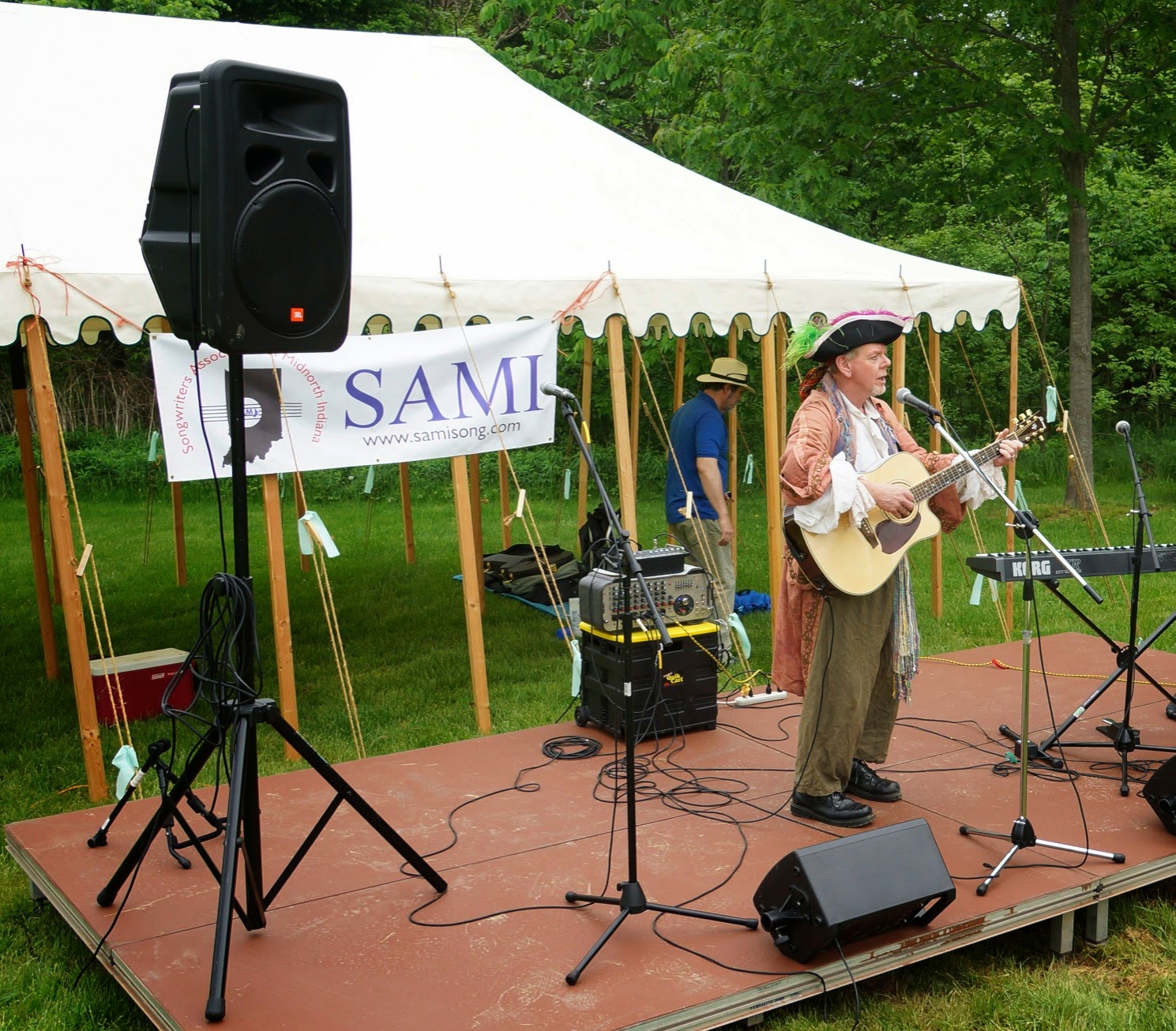 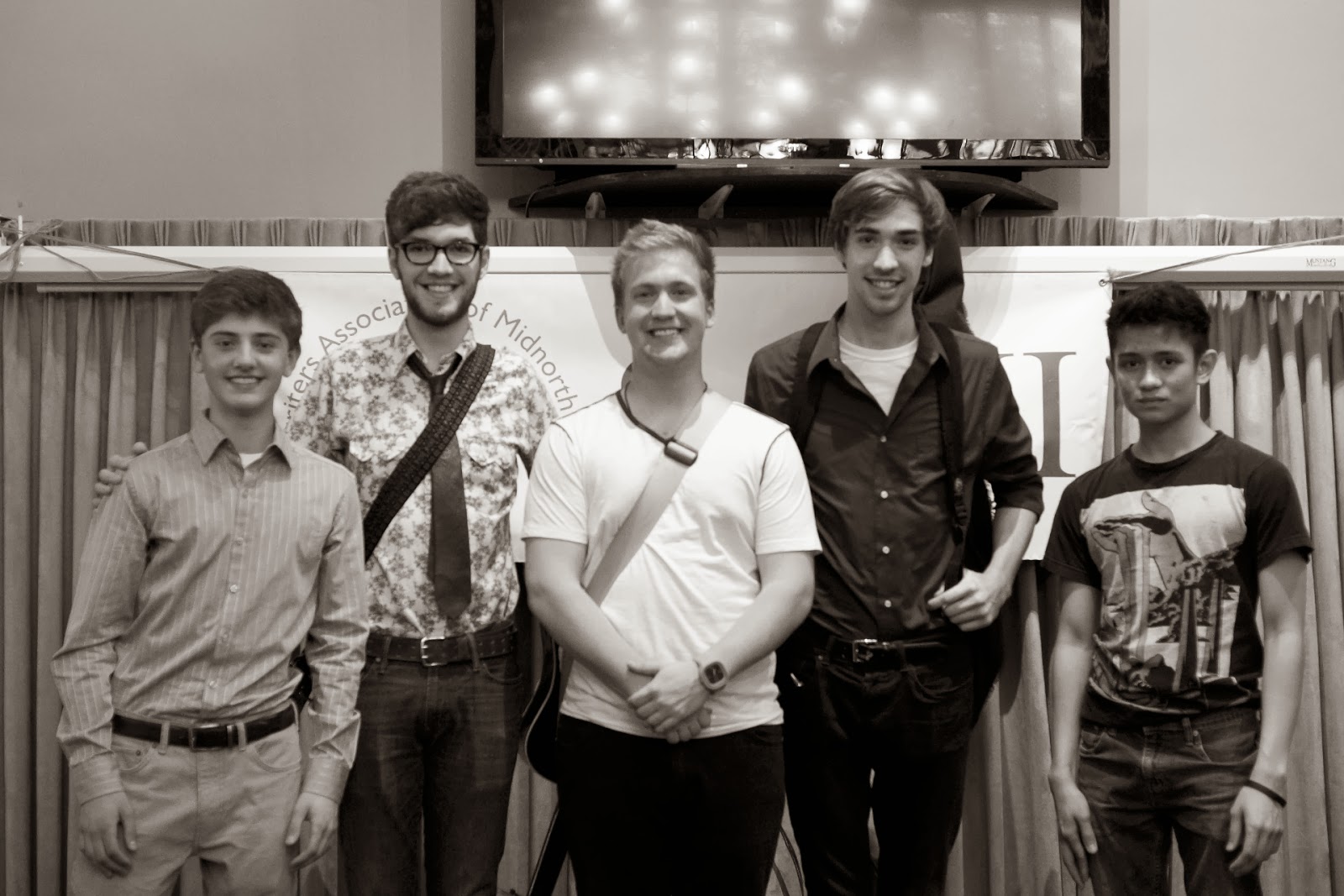 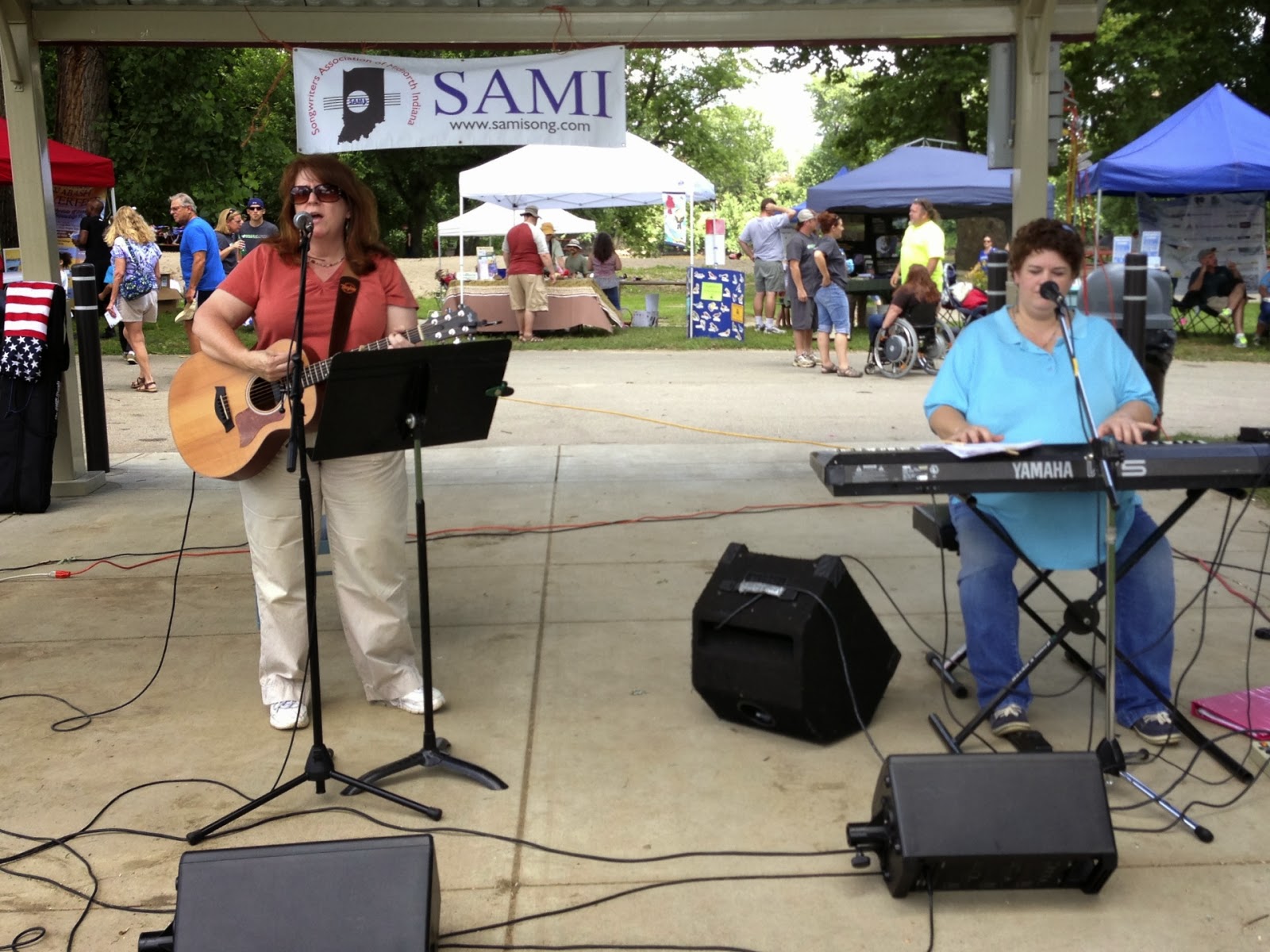 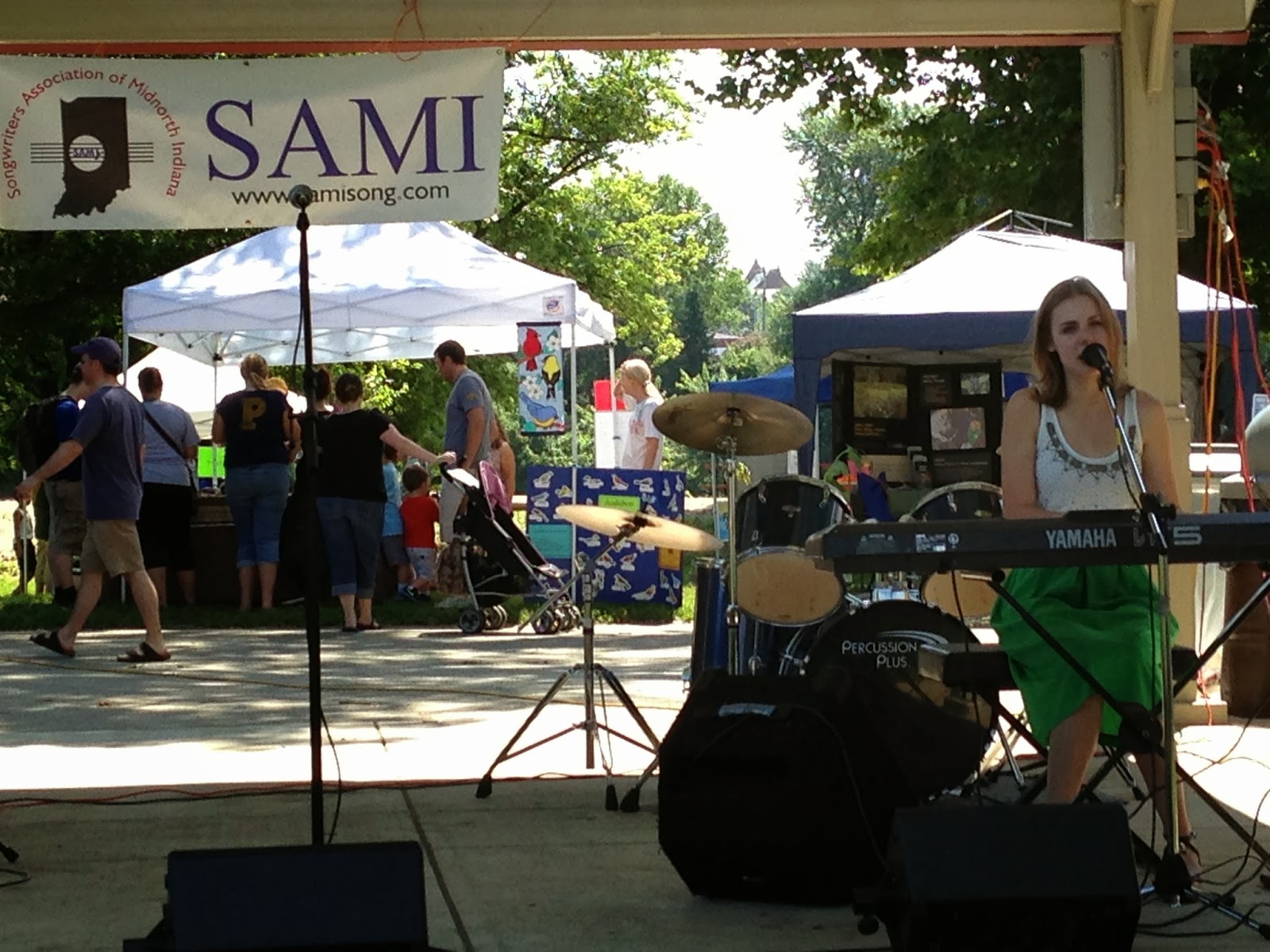 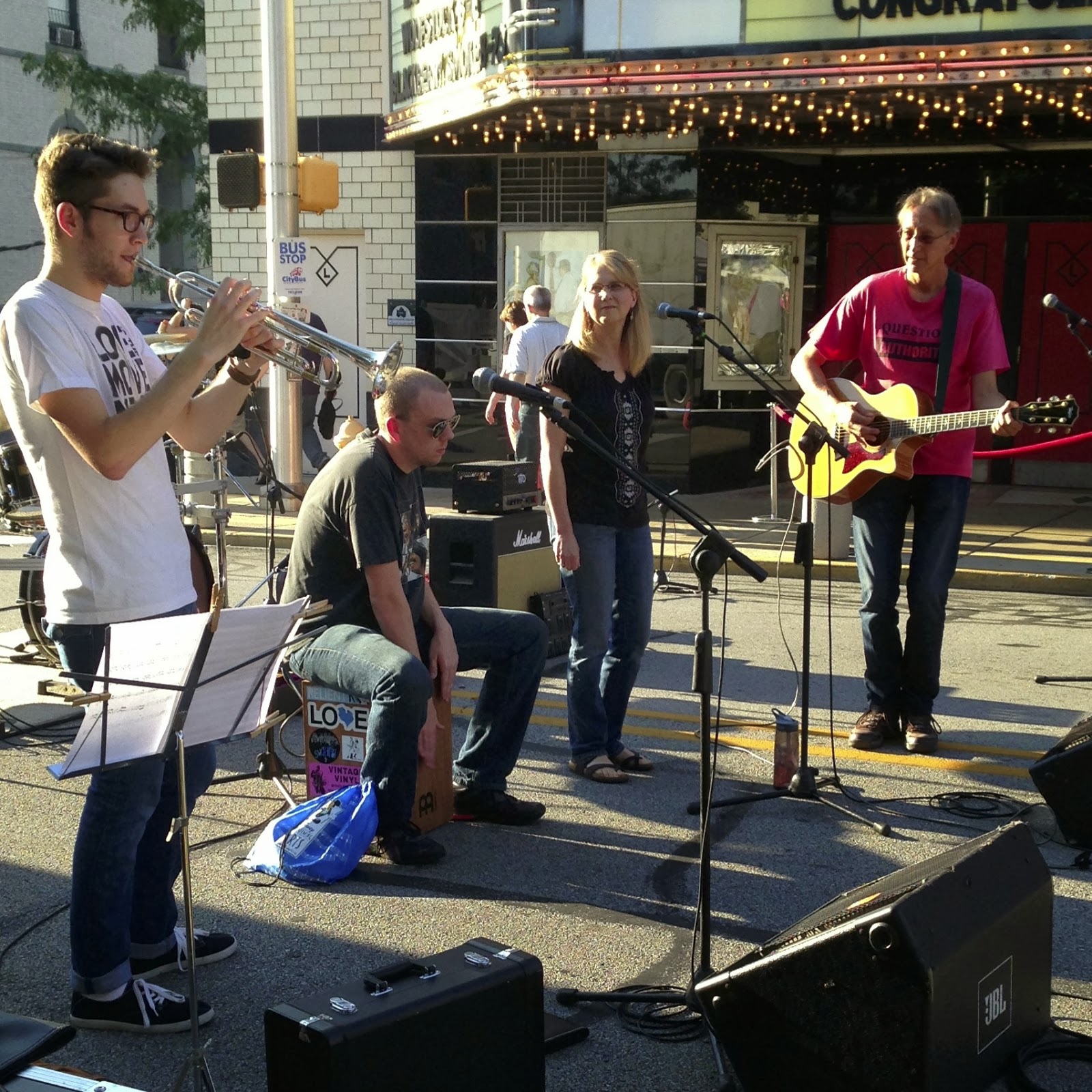 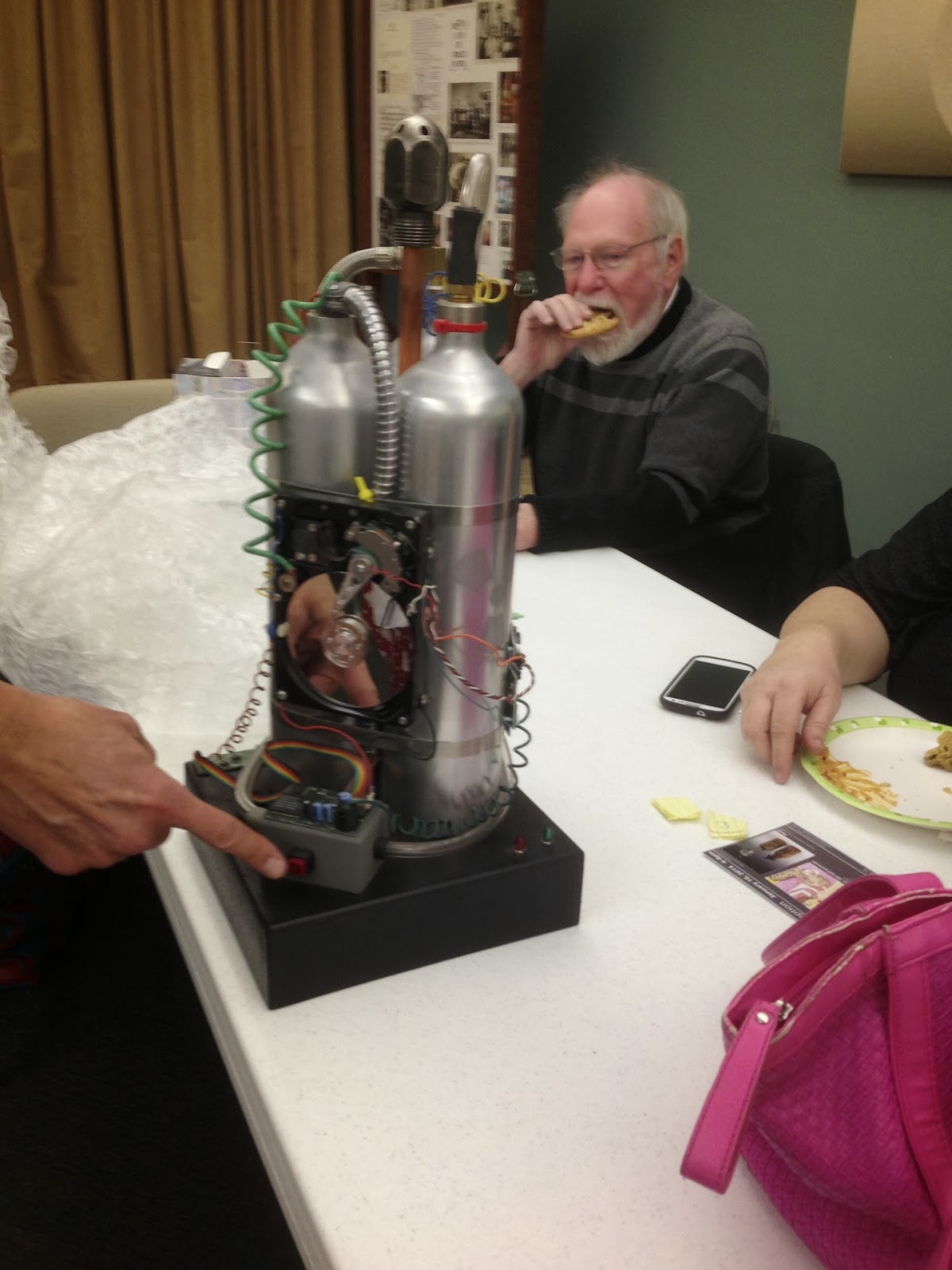 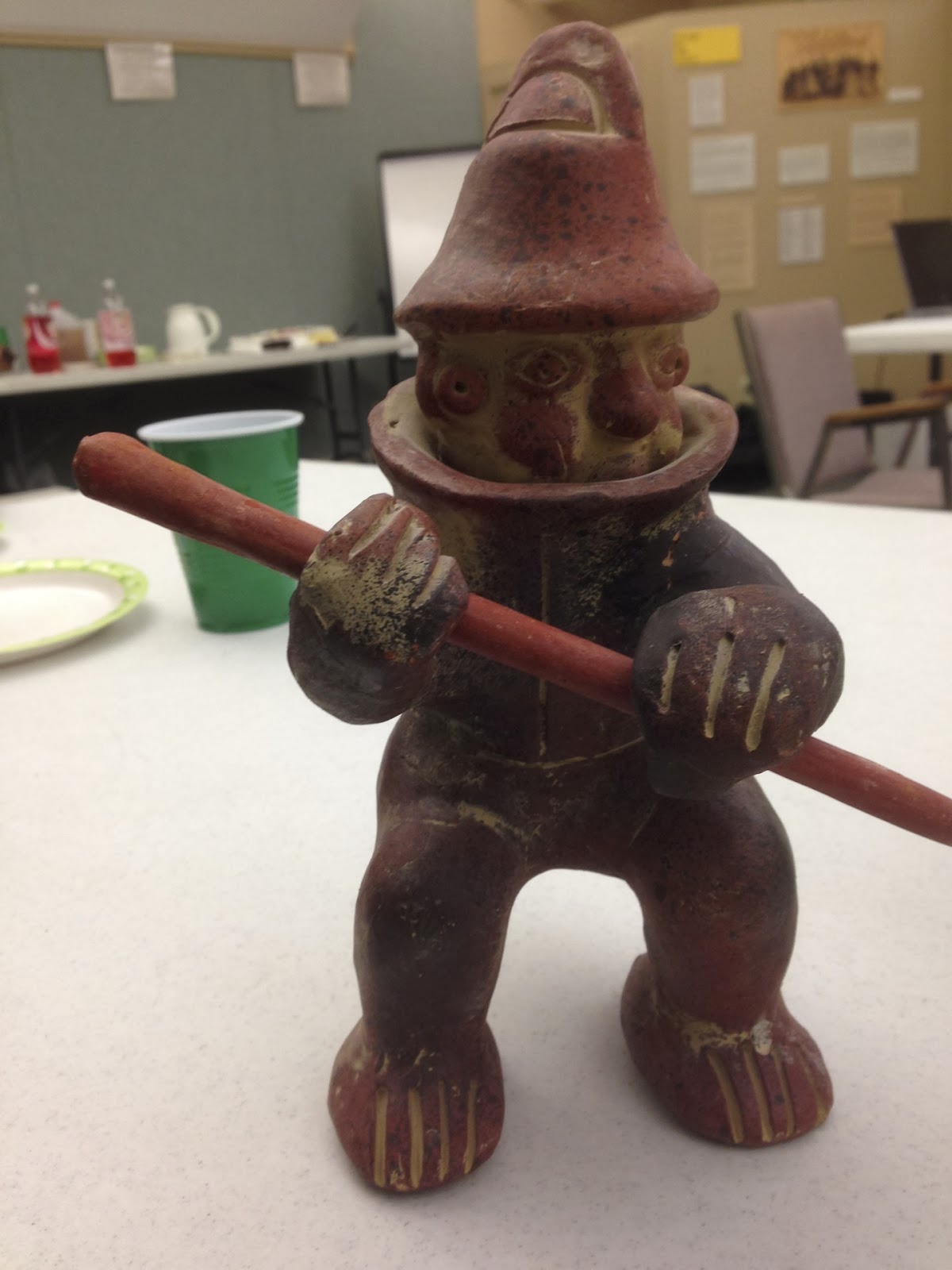 Those are just some of the highlights from this past year.  2014 is yet unwritten…much like that song that you’ve had on the back burner for a while now. Isn’t it time to dust it off, rework it and maybe bring it to the next SAMI meeting?
Posted by Cheryl Fletcher at 6:17 PM