Join us at our next regular song sharing meeting: 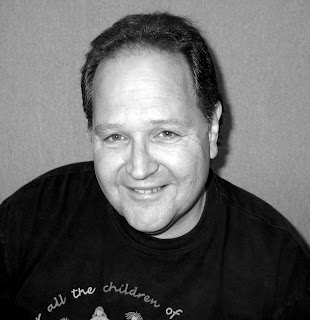 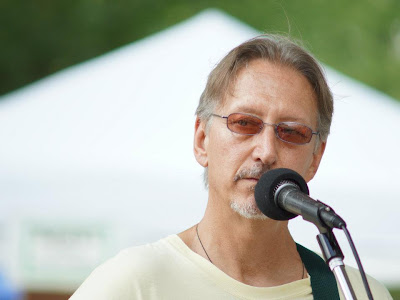 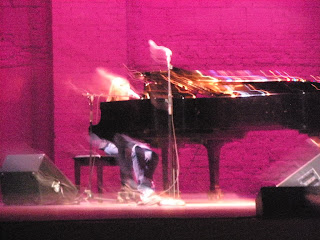 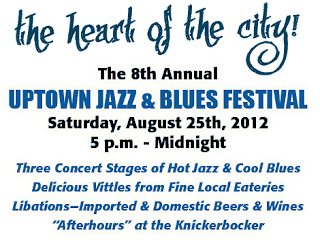 Acoustic Jazz & Blues
A native daughter of Michigan’s Upper Peninsula, and a 30 year resident in Seattle, MJ recently moved to Nashville Tennessee to begin work on her fourth album. A highly acclaimed acoustic solo artist, MJ’s music is described as open-road longing folk Americana, and she has been rightfully compared to Emmylou Harris and Gillian Welch. Combining deep roots in acoustic music with a maturing country sensibility, MJ has fashioned a genre that has become her own.

MJ received top honors in the Blooming-Tunes songwriting competition for her song Up North, honorable mention from American Songwriter Magazine Lyric Contest for her song Hobo Dreams, honorable mention from Nashville Demo Studio Annual Songwriters Competition for her song This Way & That, and her latest CD, Pull of the Moon, was chosen as Notable Northwest Recording by Christine Linde, Americana Music Director, KBCS FM of Mid-North Indiana)

Get more information at
> http://www.jazz-blues.org/index.htm
Posted by Joe Peters at 1:36 PM 0 comments 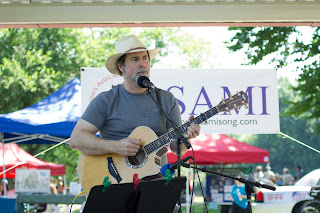 Join us on the banks of the Wabash River for a free, family-friendly celebration of one of the region’s greatest natural resources!

Music provided all day by SAMI and the Dulcimer Gathering!

This is the 20th Anniversary year of SAMI, and I am pleased to serve as your co-president.

We recently, on May 15th, concluded our 12th annual awards concert for the Shirley Martin Scholarship for Young Songwriters and Mike Lane Horizon Award.  If you were in attendance, or served on the judging committee, I am sure you will agree with me that this crop of kids was stellar in every sense of the word.

On May 19th, the second MindBoggling event was held at the Lily Nature Center at the Celery Bog in West Lafayette.  This year, SAMI partnered with the even organizers to write and perform songs inspired by the celery bog, and there were seven SAMI members who participated in one way or another with their songs and performances.  There is talk now about making SAMI a permanent partner in this endeavor to raise awareness and appreciation for this nature area.

On June 16, no fewer than four SAMI members or scholarship recipients will play on one stage alone at the Taste of Tippecanoe, the largest musical festival in the county.

On July 14th, a number of SAMI members will perform at this year's Riverfest in Tapawingo Park, West Lafayette, from 9am to 4pm.  SAMI has been involved in providing music at this event on the river since its inception, and our presence has just grown stronger over the years.

On August 11, the city of Lafayette will host a Mosey Down Main Street for the Arts, and once again, with your help, SAMI will be out in force.  We will have a SAMI booth, with brochures about SAMI and SAMI's groupies (as we will be promoting our link to this fund raising dynamo), hands on song performances, both at the booth and on the stage, and encouraging applications to the scholarship.

On November 10, SAMI will host an all-day songwriting workshop and evening concert with hit Nashville writer Steve Seskin.  Those of us who have done workshops with Steve elsewhere know just how invaluable his skills and teaching abilities are, so we are fortunate to get him to Lafayette.

All in all, it's been a great year so far, and will continue to be so for SAMI and its members.  As host of Acoustic Blend, a radio program on WBAA, I have interviewed and had in-studio musical sessions with numerous SAMI members already this year, and the June 9th edition will feature yet another SAMI member.

So come on out to SAMI meetings and events, get involved if you are not already, and spread the word to other songwriters, especially the youth.

As SAMI turns 20, I for one am both humbled and honored by the accomplishments of the organization and its members.  I want to personally thank each and every one of you who have built this phenomenon, and who now keep the mojo going, two decades into this grand experiment.

http://www.reverbnation.com/joepeters
Posted by Joe Peters at 8:48 AM 0 comments 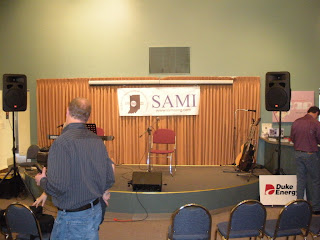 Please join SAMI (Songwriters Association of Mid-north Indiana,) for the 12th annual Shirley Martin Scholarship for Young Songwriters Awards Night on Tuesday, May 15th at 7-8:30 pm at the Tippecanoe Arts Federation building, 638 North Street, Lafayette. The Scholarship targets songwriters age 14-19 that exhibit exceptional talent and ability. The top winners will be announced and celebrated with performances of their winning songs. This event is free and open to the public and refreshments will be served during the reception. 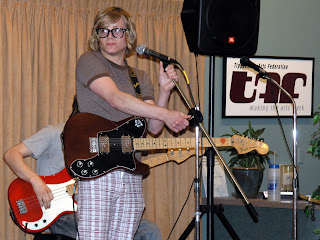 Applications Are Now Being Accepted!

2012 Shirley Martin Scholarship for Young Songwriters
“A scholarship for the advancement of young songwriters”
Who- The Songwriters Association of Mid-north Indiana (SAMI)
What- Currently accepting applications for the 2012 Shirley Martin Scholarship for Young Songwriters, which includes the special Mike Lane Horizon Award. This scholarship and award exists for the purpose of developing, recognizing and supporting area youth in the advancement of their songwriting skills.
Who Can Apply- Candidates must be between the ages of 14 and 19 at the time of application and be a permanent resident of one of the following Indiana counties to apply: Benton, Carroll, Cass, Clinton, Fountain, Howard, Jasper, Montgomery, Newton, Pulaski, Tippecanoe, Tipton, Warren and White.
When- Applications being accepted until April 6, 2011.
Winner Will Receive:
1. $500 cash award to be applied toward the Shirley Martin Scholarship winner’s education, a musical instrument or other songwriting-supporting endeavor.  Other cash awards for runners-up and the Mike Lane Horizon Award.
2. Performance opportunities.
3. Local publicity.
How and Where to Apply:
Applications and instructions can be downloaded (click here) or write to:
The Tippecanoe Arts Federation
638 North Street
Lafayette, IN,  47901
Distribution: Winners will be notified on or before May 4, 2011.
For additional information Email: cher_fletcher@yahoo.com
Posted by Cheryl Fletcher at 12:49 PM 0 comments